Koku is very well known in Japan, but in Europe the word Kokumi is better known than koku. Kokumi means koku taste, but that is only part of the koku sensation which also includes flavour and texture.

Koku is a combination of complexity, mouth fullness and lingering. Koku is generated by either fermentation and ripening or by slow cooking like simmering.

AJIREX™NH was developed to provide koku, by giving mouth fullness and creaminess. AROMILD™U-15 contains glutathione, which is the most famous tripeptide known to provide strong koku sensation. AROMILD™, AJITOP™ and AJIREX™ provide not only umami, but some koku as well. 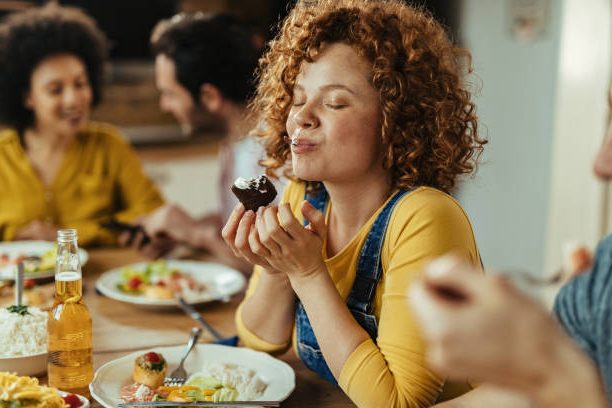 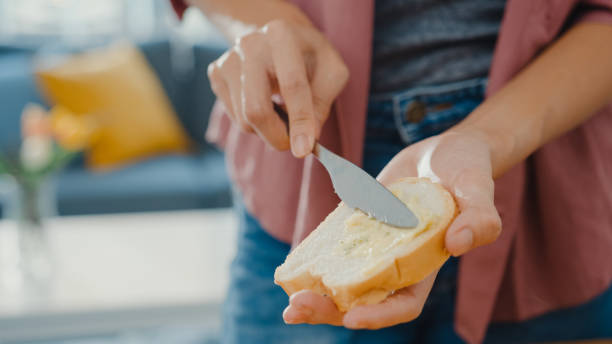 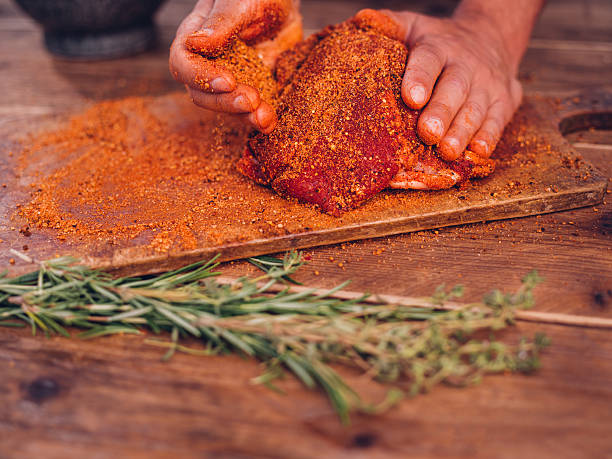 Yolanda Werner
Get in touch